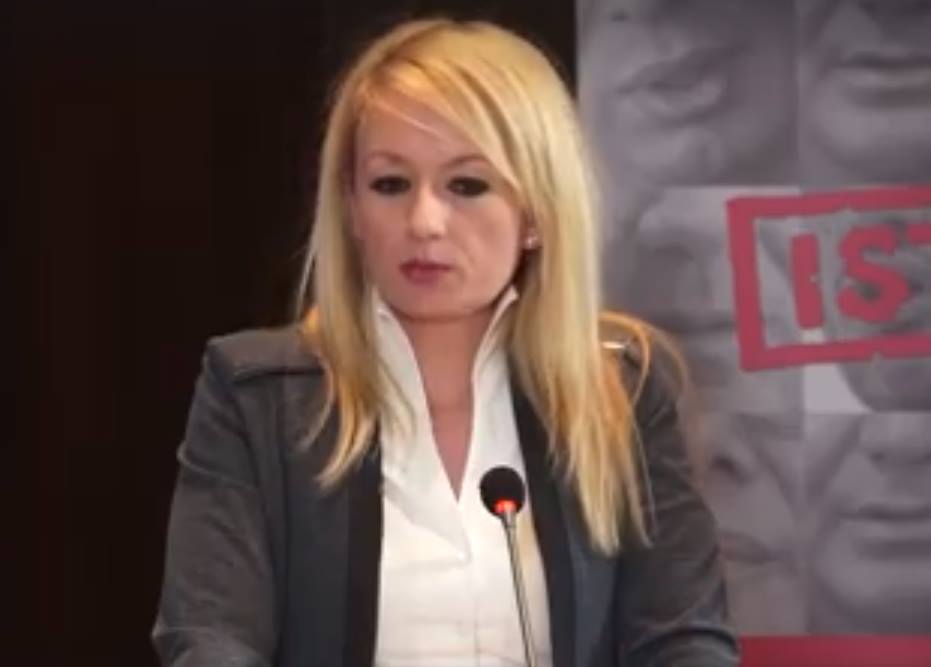 Dragana Trifković: The possibility of a nuclear war is increasing

According to the assessments of many independent analysts, the key reason that led to the escalation of the conflict in Ukraine is the expansion of the NATO infrastructure towards the Russian borders. In recent years, the leadership of Russia has warned that it considers such steps dangerous and that they directly undermine the national security of the Russian Federation.
In the current circumstances and despite the dangerous escalation of the conflict in Ukraine, NATO does not intend to change its approach to the problem. The delivery of weapons to this country and the further expansion of the Alliance lead to further tightening of relations with Russia.

Despite of the fact, that the drill has been long planned, and, according to NATO Secretary General Jens Stoltenberg “delaying or canceling the exercise would send the wrong message about NATO’s resolve in the face of Russian aggression”, it does take the escalation between Russia and NATO to a new, potentially nuclear level.

The NATO exercise, carried out in vicinity to Russian borders during a series of escalations of the ongoing military conflict in Ukraine, which is basically, a conflict in which NATO is an active party providing weapons, training and military specialists, and moreover, coordinating operations of the UAF, is sending a clear signal to Russia on raising the stakes in this confrontation. Russia responds with a variety of means, making it clear that after four new regions have been joined to the country as a result of referenda, more radical responses to security threats would be considered.

In the circumstances of the unstable political and security situation in Europe, NATO's behavior can lead to the involvement of other European countries in a war with unpredictable and far-reaching consequences.

NATO forces held “Polaris-2021” exercise in November last year, where according to the legend of the maneuvers, in response to the alleged Russian intervention, the forces of the NATO coalition would form and send an aircraft carrier strike group led by the Charles de Gaulle aircraft carrier to the combat area in order to “stop the invasion and preserve the sovereignty of Ukraine”. The context and scenario of the exercise was taken by the Russian Federation as signal of NATO preparation for actions against Russia, resembling the operation of the United Defender alliance grouping of forces before the intervention in Libya (exercises “Baltops-2010” and “Frisian Flag-2010”), when after maneuvers at the sea ranges, a full-scale operation followed to overthrow of the government of Muammar Gaddafi.

While NATO are calling such exercises “preemptive in order to respond to the Russian aggression”, the Russians are seeing those as a direct threat, stimulating for additional measures to be taken in order to protect own security interests, and resulting in, for instance, the launch of the “special military operation in order to prevent a full scale Third World War between Russia and NATO” in which Russia could have been taken by surprise.  The current drills carried out by NATO and the planned Russian nuclear drill are clearly indicating another level of the confrontation, where a little spark might be enough to launch an unprecedented, nuclear kind of an escalation.

This scenario can be prevented if NATO takes political responsibility, without pre-prepared accusations against Russia, looks at its own role in the escalation of the conflict and focuses on understanding and respecting the interests of the other side. It is necessary to remember that the Cold War ended with the voluntary withdrawal of Russia 2,000 km to the east, without a shot being fired, with the promise of the West that NATO would not expand to the east. Now that NATO is on Russia's borders, it is clear that Russia will not give up on its demands for security guarantees, which include the military neutral status of Ukraine, the withdrawal of offensive weapons and NATO infrastructure from Russia's borders.