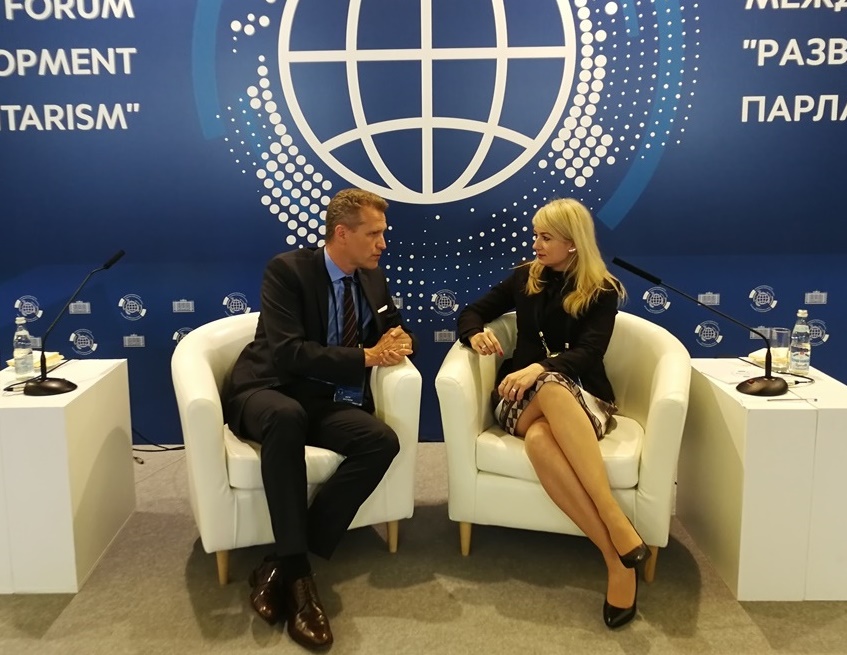 MP of the German Bundestag Petr Bystron: Kosovo will again be a part of Serbia

Interview conducted by Dragana Trifkovic, Director of the Centre for Geopolitcal Studies with the MP of the German House of Representatives (Bundestag), Mr. Petr Bystron

Dear Mr. Bystron, recently we have met at the International Conference on the Development of Parliamentarism in Moscow recently. In front of representatives of Parliaments from all around the world, international experts and journalists you held a well-received speech, calling for an end to sanctions against Russia. Why?

I demanded an end to sanctions because they have not achieved anything except harming German business. There’s no point to maintaining these useless sanctions any longer. 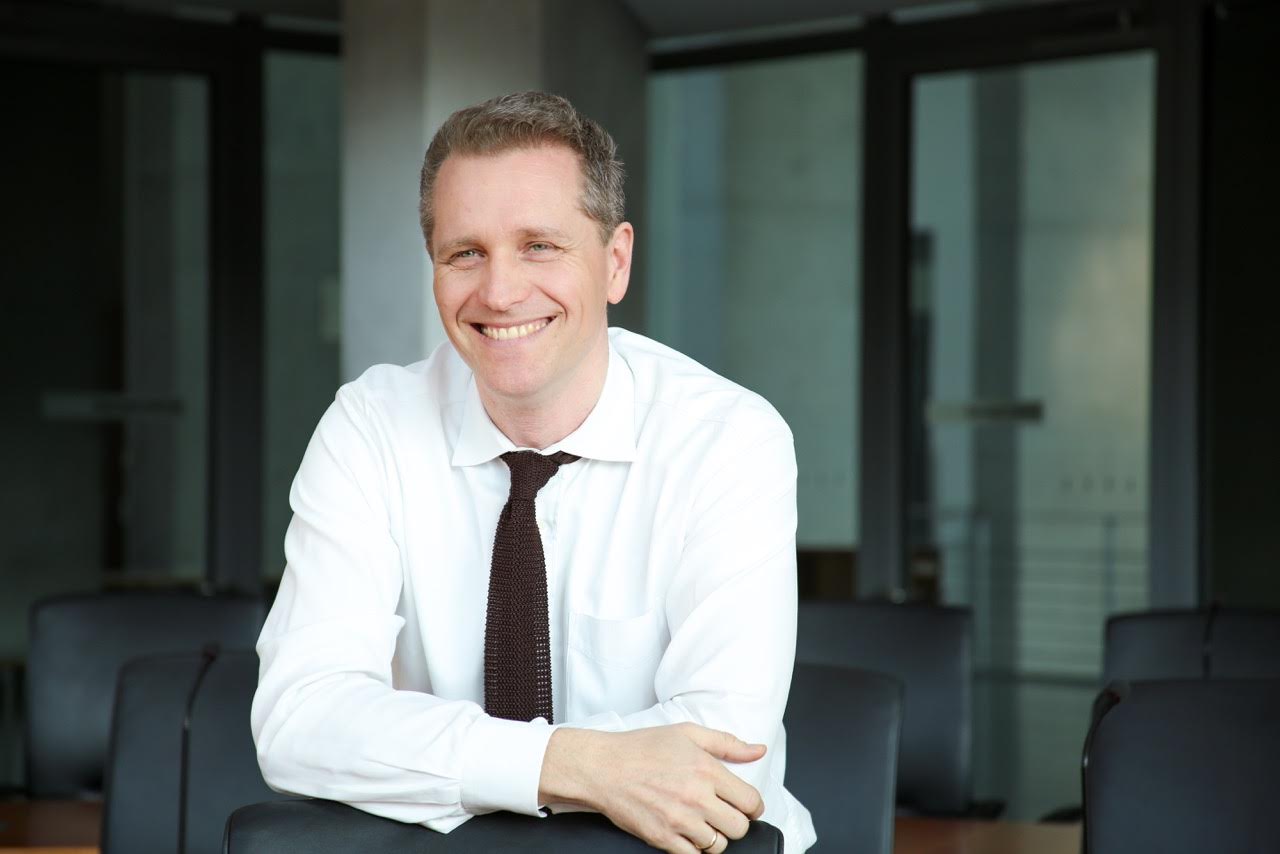 The Russian-German relations are very complex. On the political agenda, they are burdened with the sanctions which the EU countries imposed to Russia, but on the other hand, Germany and Russia cooperate on a strategic project such as North Stream 2. How do you see the prospect of developing further relations between your country and Russia, and also how the United States relations towards the possibility of greater convergence between Germany and Russia?

Of course German companies are still trying to do business with Russia. The sanctions mainly hurt the meat and fruit exporters, as well as the machine tool industry. Exports dropped as much as 60% in the early days of sanctions in these sectors. Naturally, German businesses want to maintain their traditionally good contacts to Russia. North Stream 2 is just one example of this. But it’s no secret there is a lot of pressure from the United States to stop this project. There was a bipartisan initiative in the U.S. Senate in March supported by 39 Senators, urging the government to do everything it can it stop the pipeline. President Trump has come out against North Stream 2 as well.

I don’t think Germany should let itself be blackmailed by anyone, and should be free to get its energy supplies from wherever is best. Even during the Cold War, Russia was a reliable supplier of energy, and there’s no reason to think that will change.

At the Moscow conference, we discussed about the perspective of Eurointegration of Balkan countries that are not yet members of the EU. You represent the view that the EU has no perspective and that EU candidate countries do not have much to hope for. What are in your opinion the biggest problems in the EU, and are they solvable? What kind of future can expect the EU, and can the EU be reformed and become a functional community?

There are two problems here: First of all, the EU is in no state to accept new members right now, with all its problems. The EU is in a deep crisis and is fighting for its survival. The main example is Brexit, of course: The first nations are leaving the sinking ship. If the EU doesn’t undergo far-reaching and fundamental reform, it is doomed to failure. The Euro currency system is not sustainable in its present form.

These problems have been exacerbated by the migration crisis, which was caused by Angela Merkel’s completely unnecessary and undemocratic opening of the borders in 2015. In a precarious situation like this, it is completely irresponsible to think about expanding the EU even further, especially with candidates who are not able to meet the most basic standards for joining the Union.

We already saw what problems it causes to accept members who don’t meet the criteria or even cheated to get in, as in the case of Greece. The EU now faces huge problems with Greece, Romania and Bulgaria for this reason. These are countries which shouldn’t have been accepted to the EU in the first place. Accepting the West Balkan countries in these circumstances would be tantamount to suicide.

If there is any country from this region which would qualify for membership, both economically and culturally, it is Serbia. Countries like Albania and Macedonia have huge problems in regard to corruption and economic development. And then there’s the problem with Kosovo, which is not recognized as a country by several European nations, Russia or China, for example. That’s a very unstable situation.

The EU wants very much to expand their influence in the Balkans. However, given the current state of the EU, it’s not even advisable for Serbia to want to join the EU, when countries like the UK, Italy and Eastern Europe are moving away from the broken monstrosity in Brussels. Serbia should be glad it is not in the EU, and stand up squarely for its own national interests.

Kosovo is a powder keg with no solution in sight. It will remain a problem for many years. I’m convinced the current situation can not be maintained. This territory was part of Serbia for centuries, an I am very sure it will belong to Serbia again in the long run. The EU protectorate in Kosovo will be short-lived.

The problem began with the way the EU treated the UCK. We should not be supporting a terrorist organization aiming to break up a country. A group like this would be immediately outlawed if it were trying to break up Germany, for example, and they would all be locked up. In the case of Yugoslavia, the EU and Germany for some reason supported this terrorist group, which was a tragic mistake. We are very concerned about the current situation, the human rights violations and the ethnic cleansing of Serbs in Kosovo.

An entity like Kosovo - which I refuse to call a country - based on injustice and terror, is not viable in the long term, which is evidenced by the continued need for KFOR peacekeeping forces to keep this creation alive.

This is one of the paradoxes of German politics: That the first German combat mission since WW II was ordered by the formerly pacifist Green Party and their Foreign Minister Joschka Fischer under the Socialist Gerhard Schröder, and they continue to support the KFOR mission. The AfD does not believe in sending German troops to the Balkans, especially not to prop up an artificial entity like Kosovo.

The US supports the formation of the Kosovo Army, although this is contrary to Resolution 1244. German instructors train Albanians to become part of the official army. How is it possible to prevent the taking of illegal actions and violations of the international law by the Western countries?

This is a difficult question and will be a difficult process. But in countries like Germany and the USA, governments and policies can change, thank God. So Serbia needs to be very patient, continue to stand up for itself over the long haul, and reach out to allies and supporters who will see it the same way.

Have you personally, or a delegation from your party Alternative for Germany, visited Kosovo and Metohija? Is there an opportunity for you to do so in the coming period and to make sure of the state of democracy on the spot as well as to evaluate the results of the work of international missions, as well as the the German Bundeswehr?

That’s a good idea. We should definitely visit Serbia and Kosovo with an AfD delegation, to find out more about the situation on the ground. We have already been to Syria, for example, where the situation is completely different from the way it is portrayed in the Western mainstream media, so I’m sure visiting Kosovo would be very interesting. 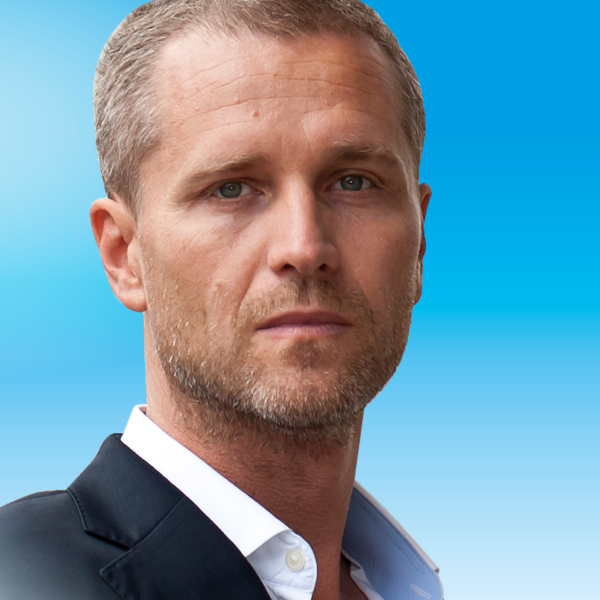 on the Foreign Policy Committee of the German Bundestag.

He came to Germany in 1988 as a political refugee

and joined the Euro-critical AfD in 2013. He was chair of the AfD

reached the best tally of all states in West Germany in the federal elections 2017.

engaged in people-smuggling in the Mediterranean. He is a leading political publicist

He is currently one of the 10 most popular German politicians on social media.