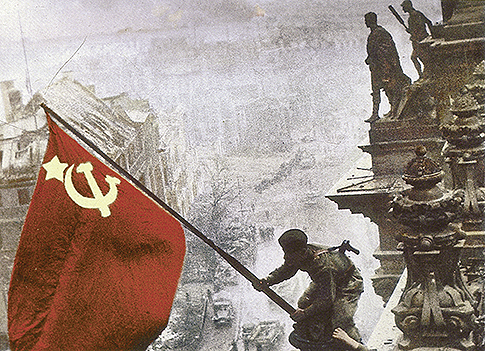 Memorandum - appeal to the international community

Resistance to fascism was a common struggle that united those who fought for a life based on freedom, peace and friendship between nations. In all countries of Europe, this struggle was supported and developed thanks to the heroism and dedication of the fighters, the courage and the spirit of self-sacrifice of the nations who helped the guerrilla groups in every way to resist the destructive Nazi cruelty that set fire to cities and countries, destroying unarmed citizens, men, women, the elderly and children. The most significant losses in the Second world war – about 27 million people – suffered the USSR, whose historical role in these events is that it became the main military and political force that led to the victorious course of the war, its results, namely the protection of the peoples of the world from enslavement by fascism. Mass murders were committed by the fascists in Italy and throughout Europe, occupied by the German army.

The commonality of anti-fascist feelings and intentions prompted about five thousand Soviet citizens to participate in the Italian resistance. Every tenth of them died in battle or in Nazi camps, along with millions of other compatriots. Still today searches are underway to learn the identity of these Soviet fighters for freedom and independence of Italy after which there are only photos with their Italian companions. Thanks to the heroic struggle of the partisan movement in Italy and the USSR, finally came the long-awaited, glorious day of liberation.

In this regard, speculation about the contribution of the USSR to the liberation of Europe from fascism is unacceptable. For example, the Soviet army lost more than 600,000 people only in the liberation of Poland, so the revisionist actions of Warsaw and other European countries are regrettable.

We oppose the lowering of the status of delegations during the celebration of the anniversary of the allied landings in Normandy, as well as the refusal to invite post-Soviet countries, including Russia, to mourning events in Poland dedicated to the 80th anniversary of the Second World War.

It is necessary to remember the liberators and hold commemorative events in European cities. This reflects the unity of the peoples in understanding the importance of the victory over fascism and the contribution to it of each of them, despite political differences.

Those who were victims of the cruelty of fascism, those who suffered or died with or without weapons in their hands in the fight against the invaders, those who defended the principles of freedom, justice and peace at the cost of their lives - eternal memory and our deep gratitude.

We call on the progressive public and international organizations to support this Memorandum!