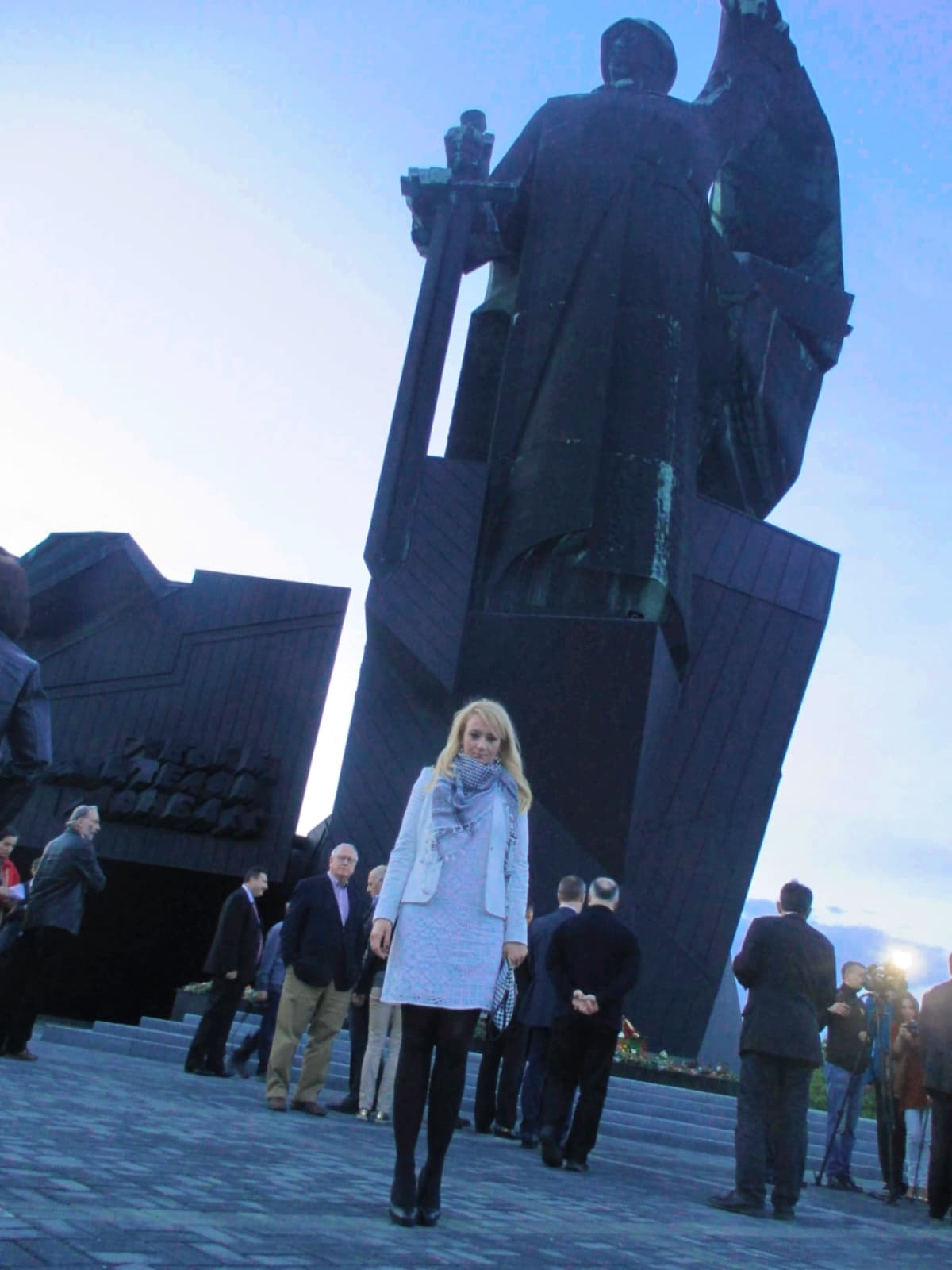 By Dragana Trifkovic, Director of the Center for Geostrategic Studies

On September 8, Donbass marks the 76th anniversary of the liberation from the German Nazis. On that day in 1943, the center of the city of Stalino, later called Donetsk, was liberated, which represented the initial phase of liberation of all Ukraine. This holiday is of great importance for the residents of Donbass and the culture of remembrance of suffering in World War II.

The liberation of the Donbass, the most important industrial region, was preceded by 700 days of occupation filled with pain and mass shootings of civilians. Only in the Kalinovka mine from November 1941 to September 1943 about 75 thousand people were shot and thrown into the mine pit.

At the beginning of World War II, about 507 thousand people were living in Donetsk, and 175 thousand people remained in the ruined city during the liberation. During the occupation period, over 174,000 civilians and some 149,000 prisoners of war were tortured and killed in the region.

Donbass Liberation Day symbolizes victory not only over Nazism but also over Ukrainian nationalism.

Unfortunately, we are witnessing that Ukrainian nationalism and the ideology of Stepan Bandera, with the support of some external forces, have caused a new conflict in this region where civilians are being killed daily.

Each time that I came to Donbass during the conflict, I realized that hospitals, schools, churches and people's homes were the targets of the Ukrainian forces. Since the start of the 2014 war, hundreds of children have been killed and injured in Donbass.

The rise of neo-Nazism and extremism in Ukraine is extremely worrying, as is the general trend of intolerance from which numerous conflicts are arising. The international community must make every effort to prevent such tendencies and help find ways to resolve conflicts and misunderstandings peacefully.

I congratulate the residents of Donbass on the Liberation Day with a wish for an end of the war as soon as possible and I hope that this region will be able to reuse all its potential for the benefit of its people.