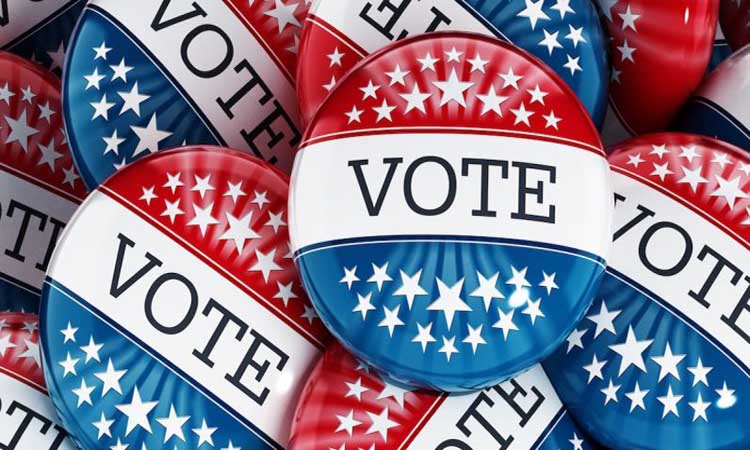 Сyber experts from the US Department of Homeland Security (DHS) and FBI have warned about the possibility of Russia's interference in the 2020 presidential elections, according to a 3 February memo obtained by The Associated Press. International observers have explained what is behind the resurfaced "Russia at it again" claims.

The document titled "Possible Russian Tactics Ahead of 2020 US Election" outlines eight tactics Moscow could supposedly pick to influence the outcome of the November vote.

Among the "high threats" cited by the authors of the memo are the possibilities that the Russians could "hack and leak" information about the candidates, use "state-controlled media arms to propagate election-themed narratives to target audiences", and use economic and business levers or social media to sow discord among the US citizens. The memo also refers to the alleged Russia's interference in the US 2016 elections, something that Moscow resolutely denied. Neither the DHS nor FBI provided any comments on the memo's content, according to The Associated Press.

The rhetoric of the memo is not something new, says Dragana Trifkovic, director of the Centre for Geostrategic Studies in Belgrade: "We should not forget that the previous presidential election campaign in 2016 was marked by a rivalry between Donald Trump and Hillary Clinton, as well as the presence of the Russia topic", she points out, referring to the premise advocated by the Dems that Moscow deliberately targeted the Clinton campaign to pave Trump's way to the White House.

Much in the same vein, yet another Democratic presidential candidate, Joe Biden raised the alarm in late February claiming that the Russians are working to prevent him from getting the nomination while favouring Senator Bernie Sanders. The statement was made just before the former vice president's spectacular "political comeback" during Super Tuesday in March.

"I think it is a pre-planned strategy for collecting donations on the one hand, and on the other, for diverting public attention from important topics such as crime, corruption, abuse of power, etc.", Trifkovic deems. "The Russian factor also served to fight against Bernie Sanders, who was accused of being a communist and sympathizer with the USSR".

The American establishment has long weaponized the "Russian threat" bugaboo not only in its domestic political games but also as a tool of its foreign strategy in Europe, she remarks. "We are witnessing that the Western mainstream media do not allow a positive opinion of Russia in any regard", the analyst underscores.

Referring to the memo's assumption that Russia may seek to secretly advise or finance a particular candidate or his campaign headquarters, Trifkovic notes that this issue was already raised in the "dodgy dossier" which described some sort of a "deal" between Donald Trump and Moscow. However, Special Counsel Robert Mueller's probe found nothing of the kind, the think tank director emphasizes, adding that nevertheless the assumption is again being presented to the public. 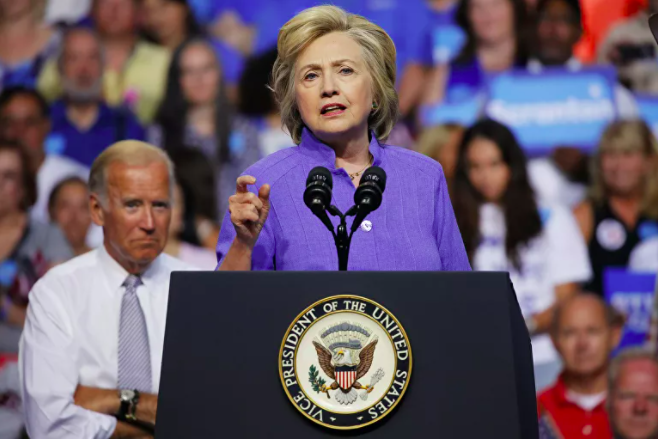 Discussing the eight potential scenarios of Russian "meddling" in the 2020 race, the political commentator dubbed them "recycled absurdities for the most part".

"If there was any integrity in US politics and corporate media had a shred of decency, they would expose the amount of foreign meddling and election interference that the United States is currently involved in around the world", she says citing Washington's increasing meddling in Venezuela's domestic affairs. "The anti-Russia campaign has always been more about providing a certain party with a visible subject to vilify, in the hope that it would influence public opinion in their favour".

The American people would have benefitted more if their government agencies and media concentrate on real issues, such as crime, corruption, abuse of power as well as the ongoing COVID-19 crisis instead of wasting time and energy on baseless "Russia interference" allegations, argue the analysts.

"Logic takes a backseat when there are particular agenda’s involved", observes Sarah Abed. "Everything is working against the American public’s interest, and we’re too consumed with our individual struggles (many of which are brought on by our political figures, government, media, failed healthcare system, etc.) to think and act as a unified front against our own subjugation".

For her part, Trifkovic suggests that the latest anti-Russia campaign is unlikely to bear much fruit: "Health care and the economy are topics that concern the US citizens much more than insinuations at the expense of Russia", she believes. The US is currently facing recession and growing rates of unemployment amid the coronavirus pandemic; thus the Americans are likely to pick a candidate who will get the economy back on track, according to the analyst.

"I believe that the US citizens will have the opportunity to evaluate for themselves all the factors that are important in deciding concerning the election", she concludes.