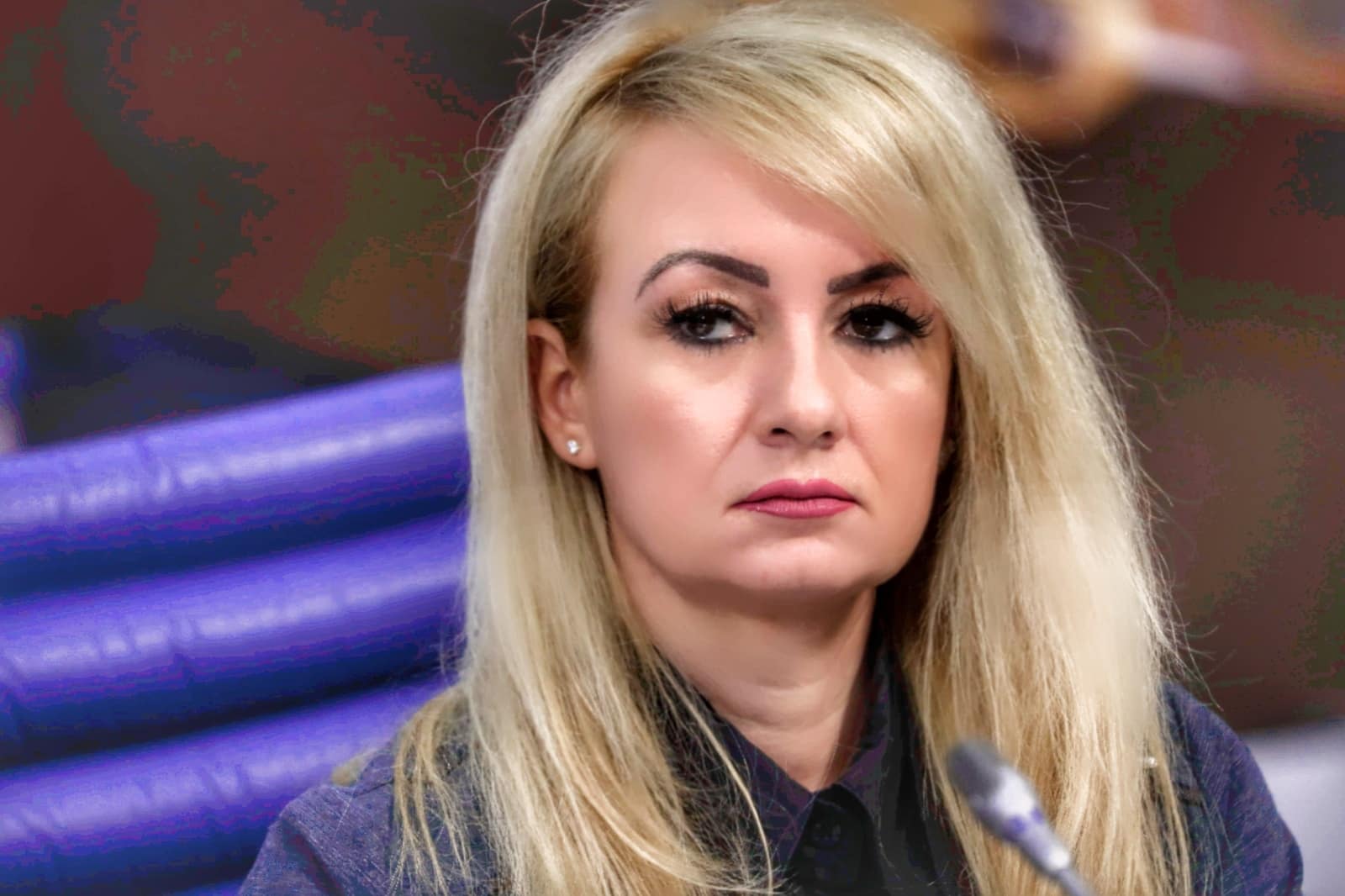 No one expected that the meeting between Serbian President Aleksandar Vučić and separatist Kosovo leader Hashim Thaçi scheduled for June 27th in Washington would be canceled. Moreover, the significance of this meeting in official circles, both in Belgrade and in Pristina, was discussed with great optimism. Thus, on June 18th, Thaçi told the Pristina media that this is a historic meeting that will turn the course of the peaceful settlement of the Kosovo issue, and that the agreement to be signed will “once and for all close the century-old chapter of conflicts between Serbia and Kosovo”.

Nevertheless, instead of the White house, the “yellow house” came to the fore. Just three days before the scheduled meeting, the Special Prosecutor’s office in the Hague filed an indictment against Hashim Thaçi, Kadri Veseli, and others like them. They are accused of committing war crimes against the Serb, Albanian, and Romani population of Kosovo (at least 100 murders). Recall that exactly ten years ago, the Council of Europe’s Rapporteur for Kosovo and Metohija, Dick Marty, presented a report stating that Hashim Thaçi “heads a group of Albanians organised like a mafia, and this group is involved in the smuggling of weapons, drugs, and human organs in Eastern Europe”. The report was compiled on the basis of a multi-year investigation, during which evidence and witness statements were collected. People from Thaçi’s entourage were identified as criminals who kidnapped Serbs in Kosovo and Metohija and took them to Albania. There, in a makeshift clinic known as the “yellow house”, their internal organs were removed and sold on the black market.

The report of Dick Marty shocked the world community, but for many years nothing was done to make criminals answer for their crimes. The west ignored the facts as it sought to complete the process of legitimising Kosovo’s independence. In the following years, western countries considered Thaçi a statesman, although they were well aware that behind the icy smile and expensive suit was hiding a former commander of the terrorist “Kosovo Liberation army”, guilty of killing and torturing civilians.

Unfortunately, these facts were ignored by Serbian President Aleksandar Vučić, who raised the dialogue between Belgrade and Pristina on technical issues, which started in Brussels, to the level of negotiations between the two presidents.

Based on the unconstitutional Brussels agreements signed in 2013, the Serbian authorities abolished the institutions of the Serbian state on the territory of Kosovo and Metohija and continued to seek a solution through the mediation of Brussels, despite the fact that this format of negotiations did not meet Serbian interests. Moreover, the Serbian side has fulfilled all its obligations under the Brussels agreement, while the Albanian side has not fulfilled anything at all. The Albanians did not even form the Community of Serbian municipalities, which is stipulated in the Constitution of separatist Kosovo.

The last meeting in the Brussels format between Belgrade and Pristina took place on November 8th 2018. Two weeks later, the government in Pristina imposed 100% duties on goods from Serbia and Bosnia and Herzegovina, under the pretext of strengthening Kosovo’s domestic production, economy, and statehood.

Instead of taking countermeasures or even withdrawing its customs officers from the border that it had established between central Serbia and Kosovo, the authorities in Belgrade did nothing at all. Ultimately, the Serbian leadership was able to dismiss the Kosovo government with the help of the “Serb List” party, which represents the interests of the ruling Serbian progressive party in the parallel institutions of separatist Kosovo. Instead, Aleksandar Vučić enlisted the support of former British Prime Minister Tony Blair, who at one time was an ardent supporter of the bombing of Yugoslavia, and together with Hashim Thaçi started a diplomatic action to ensure that influential states support the signing of the “comprehensive peace treaty”, which implies the demarcation of the border.

Brussels did not object too much to this idea — with the exception of German Chancellor Angela Merkel, who opposed the redistricting of borders. Merkel believes that changing borders is dangerous for Europe, as it could trigger similar processes in other European regions.

At the end of November 2018, I participated in a conference on the Western Balkans organized by the Gorchakov Foundation in Moscow. Vladimir Đukanović, a member of the Serbian progressive party, was the first to address the participants in the discussion. In response to a request from his Russian colleagues to talk about the plan for “delineating Kosovo and Metohija”, he said that there was no need to talk about it in detail, since the plan did not receive proper support, and the state leadership refused it. Speaking after Đukanović, I answered for him. This plan involves Serbia giving up 15% of its territory in Kosovo and Metohija and some other villages in south-central Serbia in exchange for several villages in northern Kosovo. This decision would be presented by the President of Serbia as a great success — in his words, Serbia has “nothing” in Kosovo, and so it would get at least something.

Vučić repeated this suggestion to Russian Foreign Minister Sergey Lavrov, saying that Serbia could not accept Kosovo’s independence if it did not get something in return. This is a completely erroneous construction, since Serbia, giving up Kosovo and Metohija, gives everything, and for this it can only get some alms, which the President will cover himself with like a fig leaf.

In any case, Vučić and Thaçi received the support of the administration of Donald Trump, which is interested in a quick solution to the Kosovo problem. The media controlled by Trump has already stated that the US President will be able to resolve the political crisis that neither the European Union nor the former US administration have been able to put an end to for two decades. This is unlikely to help the current US President much, since most of his country’s citizens have not heard anything about Kosovo. On the other hand, it would be a historic disaster for Serbia and an epochal success for the Albanians.

Fortunately, this development was prevented by the indictment against Hashim Thaçi, which, of course, did not appear when the criminals really needed to be tried, but still in time. One of the reasons why this moment was chosen, most likely, is the frustration of the Europeans with the attitude of Vučić and Thaçi. These two started to completely ignore the framework of the Brussels negotiation process and turned to face Trump, forgetting all previous agreements and promises.