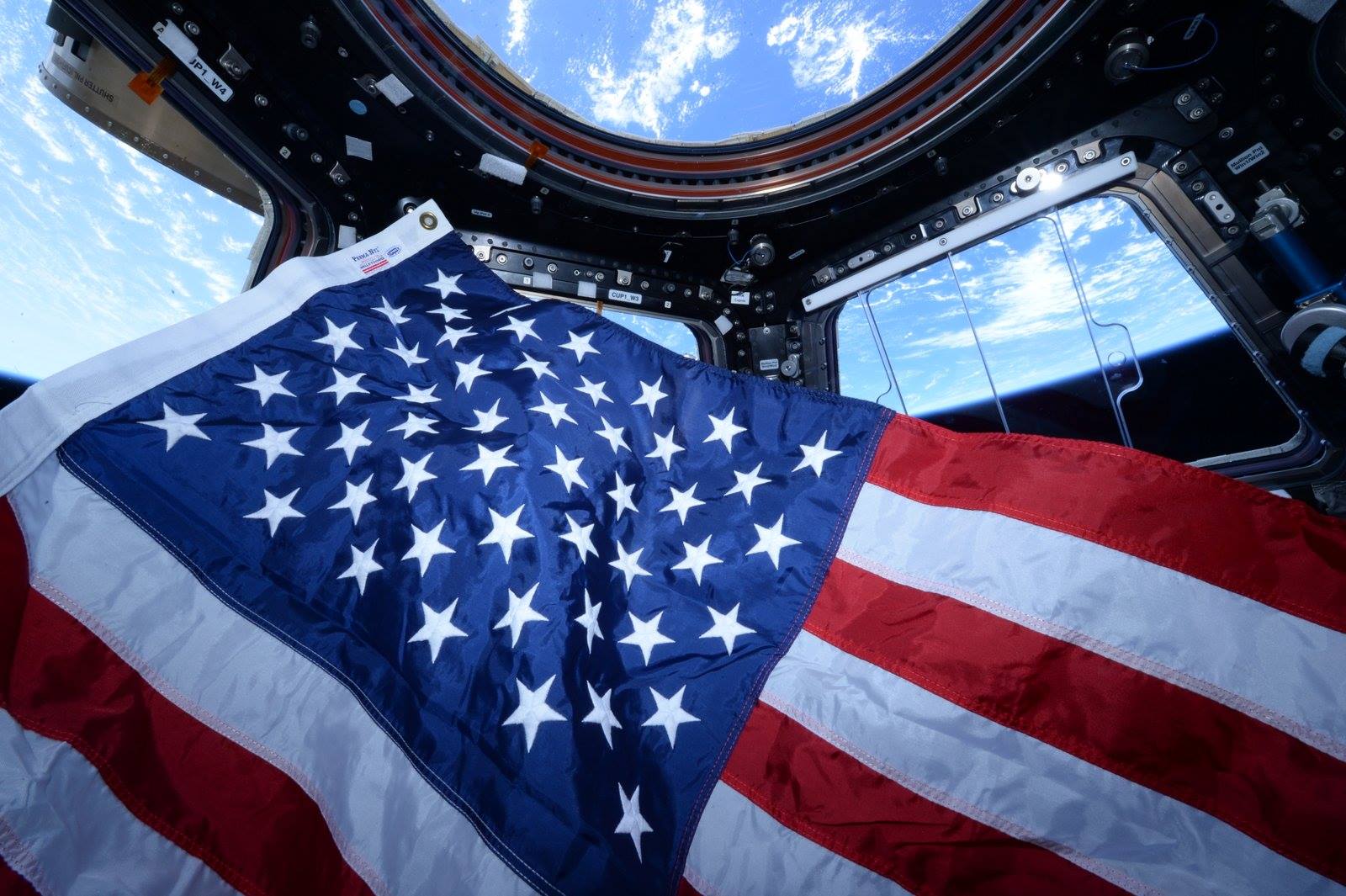 Good afternoon! My name is Max Lamash and I am a Senior at Pepperdine University studying to go to law school and become an attorney. I am here today to speak about the United States foreign and domestic policies toward space exploration and how the importance of new technologies in this field.

Since 1958 the main agency responsible for the American space program, as well as aeronautics and space research, has been the National Aeronautics and Space Administration, commonly known as NASA. NASA is independent from the U.S. military, operating as an independent agency of the United States Federal government. NASA was explicitly stated to have a “civilian orientation,” with the purpose of peaceful space exploration and applications of space science.

NASA has overseen most US space exploration programs since its inception, including Project Gemini, the Apollo Program, the Skylab Program, and the Space Shuttle Program. In 2017 NASA began the Artemis Program which is designed to land "the first woman and the next man" on the moon by 2024. According to NASA, “Artemis would be the first step towards the long-term goal of establishing a sustainable presence on the Moon, laying the foundation for private companies to build a lunar economy, and eventually sending humans to Mars.”

Another component of the United States space program is the inclusion of privately held space exploration companies, including SpaceX lead by entrepreneur Elon Musk. Space X was founded in 2002 and has had numerous successful space missions over the past two decades. NASA has shown a willingness and desire to work with private companies likes SpaceX. An example of this is a recent decision by NASA to hire SpaceX and Boeing to provide transportation to and from the International Space Station instead of building and operating its own aircrafts. Other private companies that participate in the space exploration industry in the United States include Orbital, Northrop Grumman Innovation Systems, and Sierra Nevada Corporation.

While the United States is certainly a leader in Space exploration, it is not the only participant. There is currently greater cooperation amongst nations in space exploration than ever before, in large part due to the International Space Station that was established in 1998. This Station was a collaboration representing an international partnership between the United States, Russia, Canada, Japan, and the participating countries of the European Space Agency. It has been visited by astronauts from 18 countries and is a great example of global cooperation in space exploration.

Additionally, there are other countries that have established space programs. Currently there are 72 governments that have space agencies. However, of those 72, only six of the agencies have full launch capabilities. Those agencies are from the United States, Russia, the European Space Agency, Japan, China, and India.

The Japan Aerospace Exploration Agency, known as JAXA, was founded in 2003, although Japan has had a space exploration agency since 1955. In 2018, JAXA and NASA made the following statement to express their commitment to cooperation in the domain of space exploration:

“Consistent with the Japan-U.S. Summit Meeting of November 2017, whereby Prime Minister Shinzo Abe of Japan and President Donald J. Trump of the United States of America noted the long history of bilateral space cooperation between Japan and the United States and affirmed their commitment to continuing cooperation in space exploration between their two nations; Both agencies welcome on coordinating with their governments to enable an innovative and sustainable exploration program.”

The United States has taken a similarly cooperative approach with the European Space Agency and the Canadian government. NASA and the Chinese government, however, do not share such a cooperative relationship. Evidence of this rocky relationship is the fact that China banned all researches from NASA from working with Chinese citizens affiliated with a Chinese state or entity. Further, in 2011, the United States banned NASA from using its funds to hose Chinese visitors at NASA facilities.

The roots of this contentious relationship between the Chinese and the American space exploration programs are seeded in political turmoil between the two countries. In many ways this is unfortunate that America foreign policy excludes Chinese contribution to the field of space exploration because China undoubtedly has much to offer in terms of resources and innovations. Perhaps in the future political tensions will ease and this will facilitate cooperation between the United States and China. This happened between the United States and Russia following the cold war and has resulted in great collective progress.

Along with the United States, Russia, China, Japan, and the European Space Agency, another country that has a full space exploration program with launch capabilities is India. The Indian Space Research Organization was founded in 1962 and has worked at times with Russia to organize launch programs. Although India is not part of the International Space Station the Indian Space Research Organization does work closely with NASA and the United States. In 2014 Indian and the United States signed the NISAR agreement with a stated mission of a collaborative launch between the two countries by 2022.

The American policies of utilizing the public and private sector and of working closely with other countries are the reasons why Americans will continue to develop new technologies in the field of space exploration. The field is dependent on innovation, and innovation is dependent on the collaboration of the best minds. By allowing companies like SpaceX to work with NASA, and by working with countries like Russia and India to create and implement new technologies, it can be anticipated that there will be many new technological advances and revolutions in the coming years in the field of space exploration.

Since the United States first starting investing in space exploration it has caught the attention of many. Recently when SpaceX launched the Falcon 9 from Cape Canaveral, people from all over the country and the world eagerly watched. The United States is the global leader in space exploration, and its domestic policy of encouraging private participation as well as government sponsored participation will ensure that its program only continues to grow. Furthermore, the United States foreign policy of cooperating as much as possible with other countries will facilitate even more growth and development in the field.