Serbia: what is essential is Kosovo, not the union with Republika Srpska 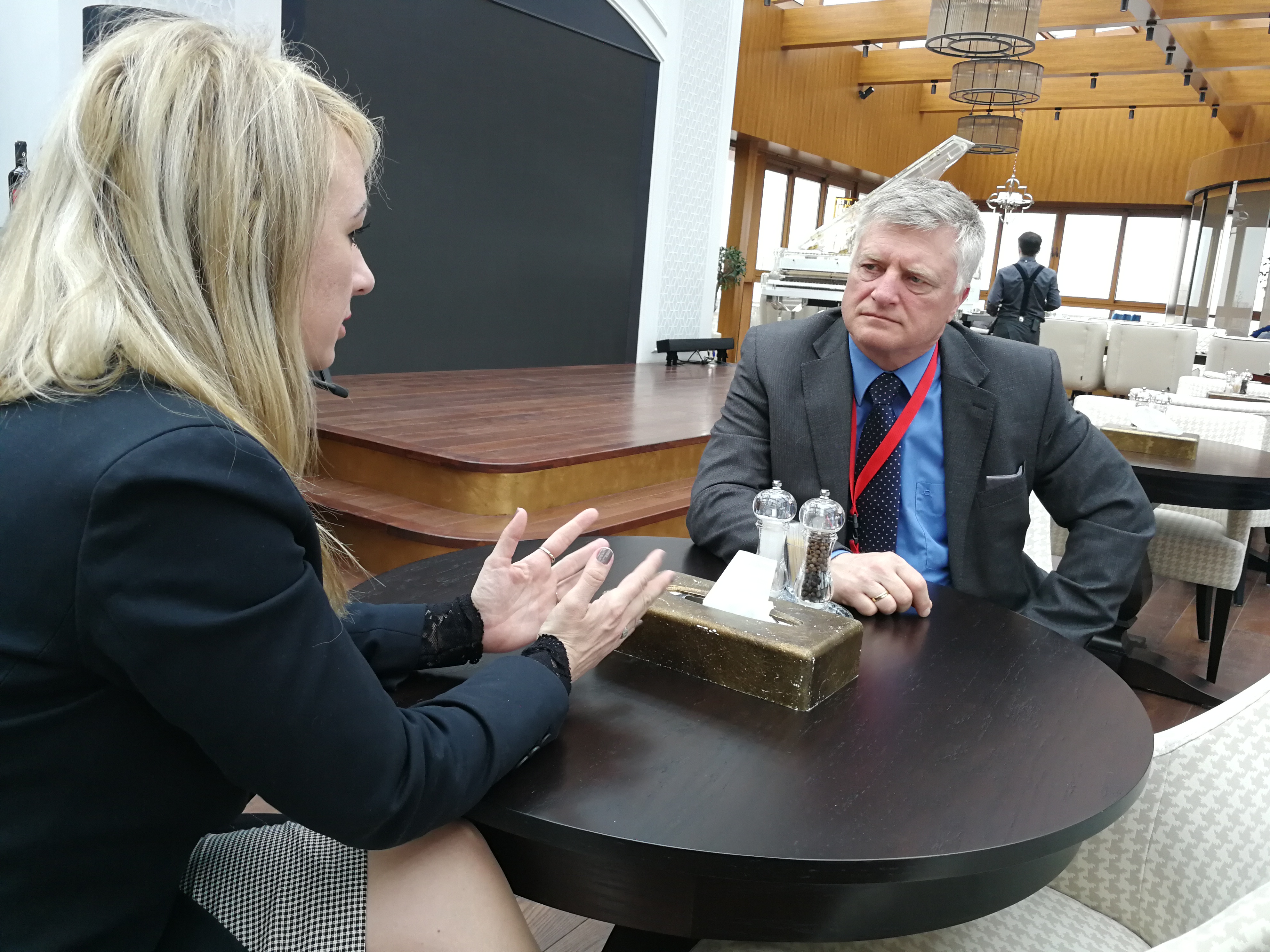 Ulrich Oehme from Bundestag for Center for geostrategyc studies

Mr. Oehme, you are a representative of the opposition party Alternative for Germany (AfD) in the Bundestag. This is a party that in recent years has received increasing support from voters in Germany who are dissatisfied with the policy of the authorities. What problems does German society face and what defines it so that it can trust the opposition? On the other hand, what is your main objection to the authorities as an opposition politician?

In Germany, we have been observing violations of the law by the respective federal government for years. These violations began with the bailout of Greece in 2010. The EU treaties of Lisbon stipulated that the community of states was not liable for the debts of member states. The emergency loans to Greece broke the Lisbon Treaties with the help of the German government. But that was not all. With the decision to open the borders for refugees in 2015, Chancellor Angela Merkel violated the current provisions of the Schengen Agreements. As a result of this decision, almost 2 million migrants flocked into our social system in search of one. For the most part there were no refugees like the media of the German population tried to persuade us. This influx was associated with a significant increase in crime. The mood among the population tilted between 2015 from large consent to the rejection of immigration. The AfD was the only party that, since its foundation in 2013, has constantly pointed out existing problems and misguided developments in German society. Since September 2017 I have been part of the AfD Parliamentary Group in the German Bundestag. Here we as opposition can force the governing parties to adopt our positions. We know that in the short term we will not gain majorities for our own legislative changes, but we can always put our fingers in the sore spots. 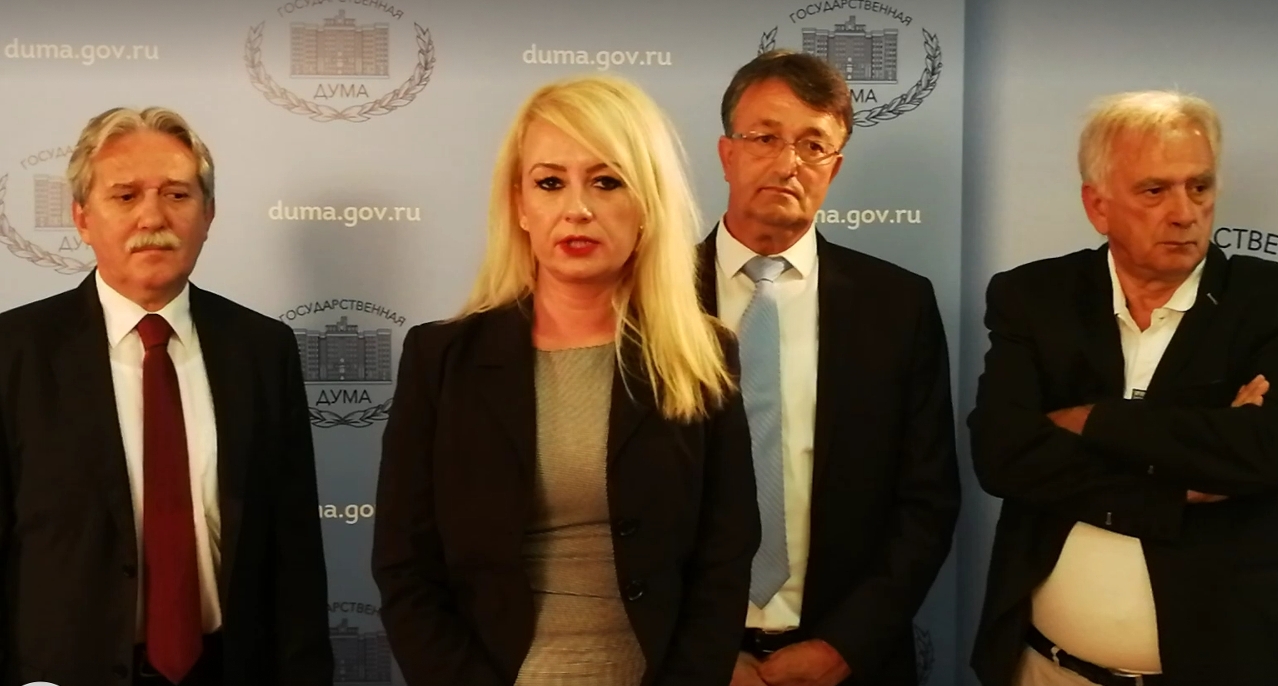 MOSCOW, October 31 (Sputnik) - Russia could take on the role of mediator in talks between Serbia and Kosovo, the deputy chairman of the Russian lower house's committee on international affairs, Alexey Chepa, told Sputnik on Thursday.

"If bilateral talks fail [to settle the problem], we need to engage a third party who will manage to skirt contentious issues. Russia could become a potential third party to the negotiations [between Serbia and Kosovo]," the lawmaker stressed.