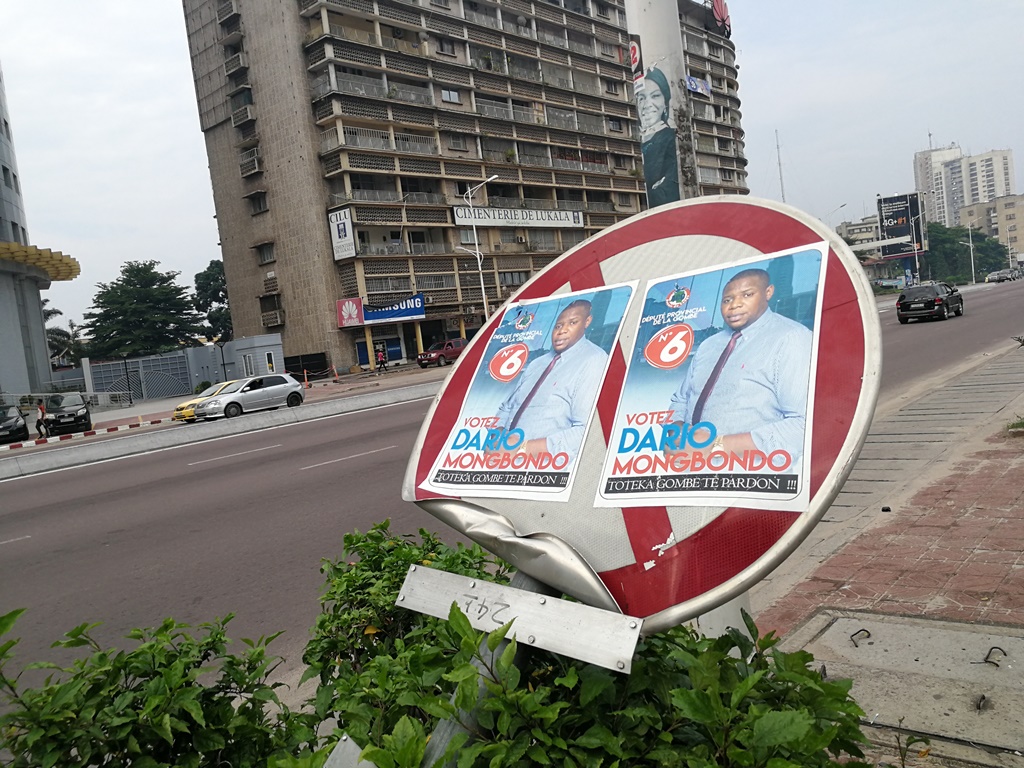 Will there be elections in Congo?

By Dragana Trifkovic, member of the AFRIC Observer Mission

Organizing elections in the Congo is not easy. The country is large without the necessary infrastructure and roads.

The Democratic Republic of the Congo is the second largest African country with a population of about 80 million inhabitants. It occupies a central place on the African continent and its position is very important for all roads in Africa. However, the big problem is the unstable situation in a country torn apart by horrendous wars in the past decades. In the two wars between 1996-1997 and 1998-2003, over 5 million human lives were lost. Even today, the situation in the eastern part of the country is out of control because there are armed groups in that region. The security situation is relatively stable in major cities, but freedom of movement is limited.

The greatest misfortune of Congo and the people living there are the important resources. It motivated the colonial powers to move to the Congo and exploit its natural wealth and human resources. Unfortunately, colonization has not made any progress to this country, but the irrepressible greed of the Western powers has ruined this country in the long run. 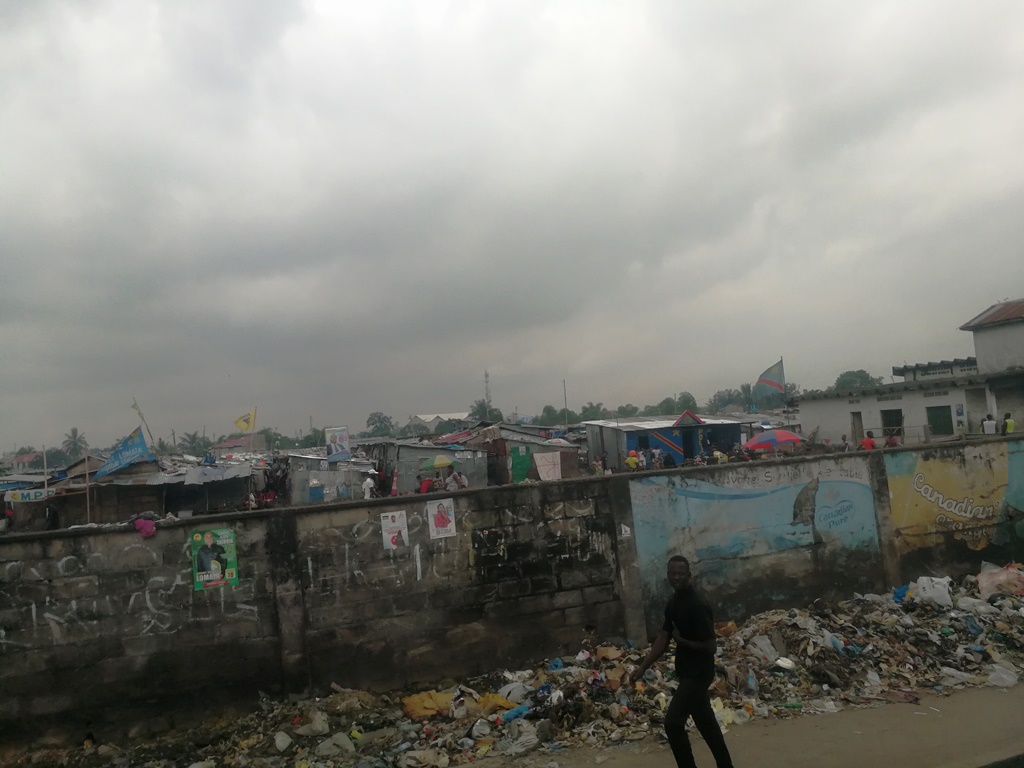 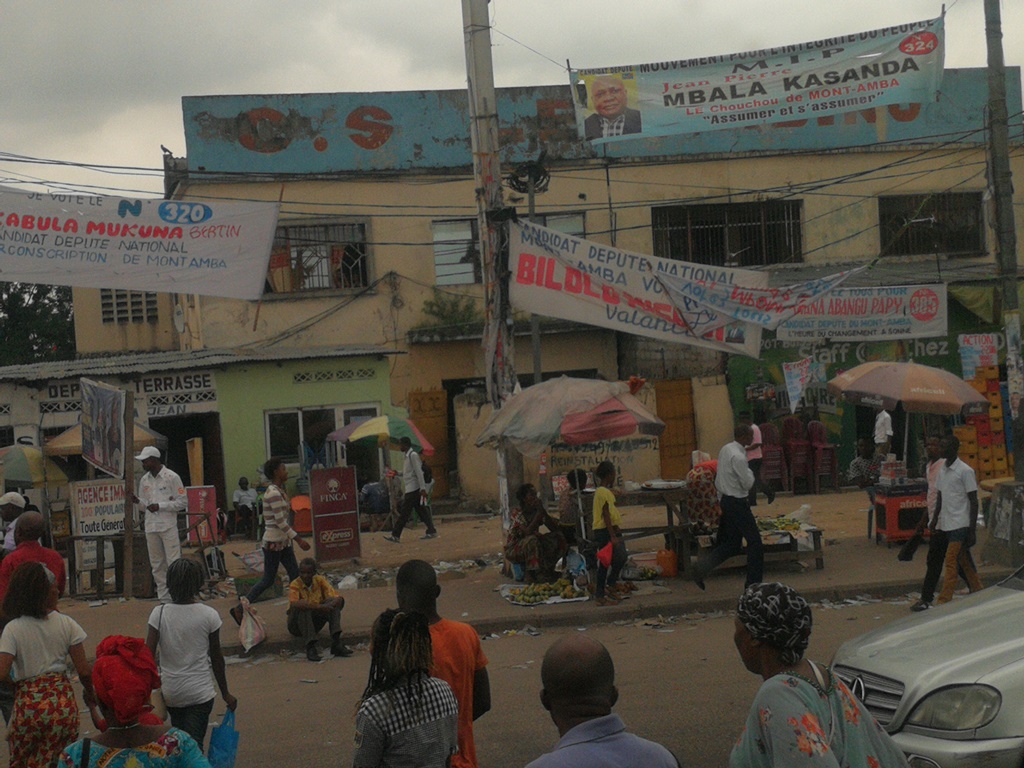 Since the departure of the Belgian colonizers from Congo in 1960, no shift in power has occurred without conflict. Western countries have shown complete lack of interest in implementing reforms and providing assistance to this country, but on the other hand, they are still interested in using its resources.

The internal problem that causes a constant political crisis is further complicated by the foreign interference of the international community, the great powers and neighboring countries. By the degree of poverty, the Democratic Republic of the Congo is among the poorest countries in the world, although it has enormous natural resources, ores, minerals and quality land. The Congo currently has the largest contingent of the UN peacekeeping mission in the world, but that did not do much to counterbalance the situation in this country. In the eastern part of the country, the situation is still conflicting. There are armed gangs that no one controls.

The Parliament of Congo unanimously decided that his son Joseph Kabila should take over as President. After the adoption of the Constitution of 2006, elections were held in which Joseph Kabila won and was re-elected in 2011. The Election Commission in early 2016 stated that it was not possible to hold elections in the regular term because there were no electoral lists and that it should take time to prepare them.

Opposition parties opposed such a decision and called for demonstrations that led to unrests. The Catholic Church, which plays an important role in the society (there are about 40% of Catholic believers in the Congo) also opposed the postponement of the elections and urged the US to prevent the possibility of institutional changes that would allow the extension of the mandate of Joseph Kabila. After the re-postponement, the elections were scheduled for December 23, 2018.

The Independent Election Commission of Congo has given accreditation to AFRIC observers for the planned elections, including representatives of  African and other countries (Germany, Serbia, Russia, India, Malaysia).

Upon the arrival of the AFRIC International Observers, we found out that the elections were postponed because a fire broke out at the Election Commission's warehouse in Kinshasa, where eight thousand voting machines were destroyed. These machines were supposed to be used for the first time, instead of classic ballot papers and boxes. 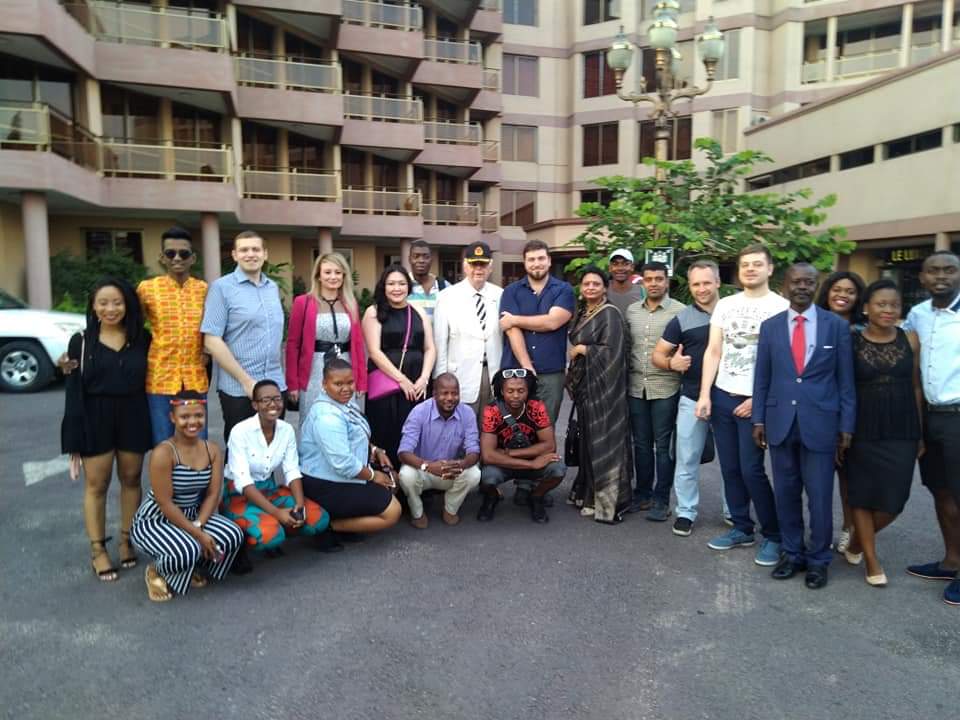 Organizing elections in the Congo is not easy. The country is large without the necessary infrastructure and roads. If someone wants to travel from the capital Kinshasa to Kisangani, the third largest city, 1750 kilometers away, he can choose either an airplane or river transport. Road traffic between these two cities does not exist.

Therefore, the distribution of voting material as well as the collection of it is not easy. Also, it is not easy for many voters to get to polling stations due to lack of roads and lack of electricity. In addition, an Ebola epidemic was declared in the eastern part of the country. All these facts, as well as the security situation, especially in the east, make the election more difficult. However, the authorities and the Election Commission promised that the elections would certainly be held, except in three areas where the Ebola epidemic was declared. About 43 million voters were registered for the elections, and they will have the opportunity to vote for the new President of Congo, as well as for the deputies in the National and Provincial Parliaments. For the new President of DRC, 21 presidential candidates were nominated, 15 358 candidates for 500 seats in the National Parliament, and 19 640 candidates for the Provincial Parliament. The current President, Joseph Kabila, is not a candidate because the Constitution does not allow him, but the ruling party, the People's Party for Reconstruction and Democracy, has its candidate – the former Interior Minister, Emmanuel Ramazani Shadary. The EU imposed sanctions on him while he was the Interior Minister for alleged human rights violations during the suppression of protests against the ruling regime. He is expected to continue the policy of Joseph Kabila, and it is possible to expect that Kabila will be running again in 2023. The opposition failed to unite against the ruling regime, and thus has several opposing candidates. One of them is Martin Fayulu whose candidacy was supported by several opposition parties and two major opposition figures: Jean Pierre Bemba and Moise Katumbi. He has been working for the US-based oil company Mobil for nearly 20 years, and many consider him as an American candidate. In the other opposition alliance, Félix Tshisekedi is the president of the Union for Democracy and Social Progress Party and Vital Kamerhe, the leader of the Union for the Congolese nation. Tshisekedi inherited the party from his father Etienne, but he did not have such support of the nation as his father had. Kamerhe is the former President of the Parliament who has renounced his functions because he politically split up with Joseph Kabila. After that, he founded his own party.

In any case, it is essential for the elections to finally be held and to be properly implemented. The most important thing of all is that the country preserves peace and prevents new conflicts that would lead to a new civil war. In Kinshasa, the situation has been tense in recent days, but there have been no unrests. It is noticeable that there are plenty of police on the streets whose task is to preserve order and peace.

Whoever wins, many unresolved problems will be awaiting him, because the Congo really needs reforms. The biggest challenges are to preserve peace and improve the security situation, tackle the problems of high poverty, fight corruption, build strong State institutions and to build the necessary infrastructure.